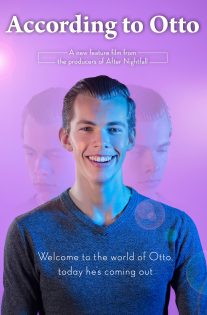 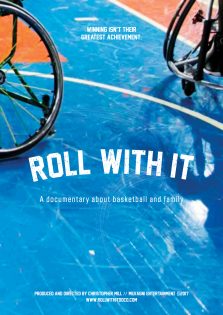 “Roll With It” is a documentary following the Australian Men’s Wheelchair Basketball team, the Rollers, on their two year journey to the 2014 World Championships held in South Korea. 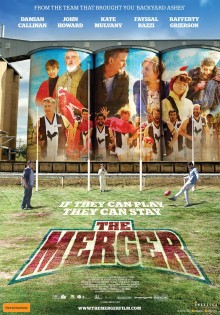 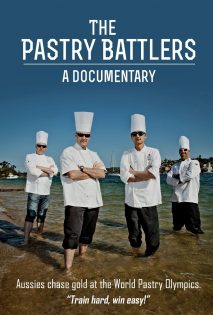 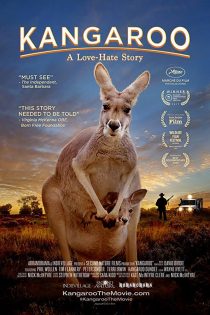 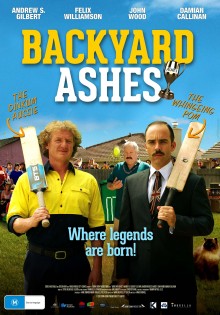 This is a comedy about rival neighbours that decide to settle the score with a game of backyard cricket. 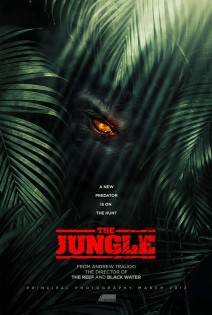 This is the third film in director Andrew Traucki’s “horror trilogy”.

This is a romantic comedy Christopher edited while based in the United Kingdom. It had its theatrical release in January 2007.

This is the debut feature film for director Joanna Hogg which Christopher assisted on while I was based in the United Kingdom.