Christopher Mill is a film & television editor with over 20 years of experience working across all genres including drama, comedy, documentary, factual, reality and sport. His recent work has included the ASE nominated “Back in Time For Dinner” for the ABC, audience favourite “Anh’s Brush With Fame” and the comedy feature film, “The Merger”, which screened recently at MIFF and in competition at Cinfest Oz. 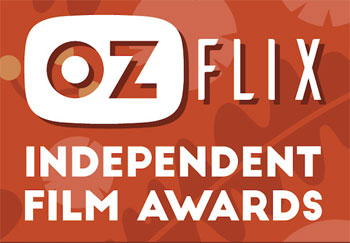